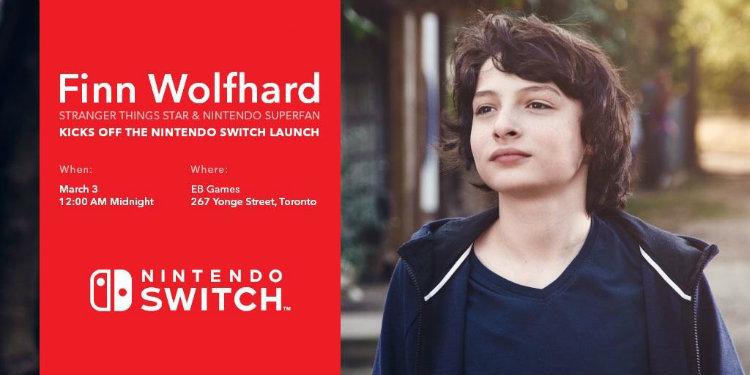 As a die-hard Nintendo fan, I cant think of a better way to celebrate Nintendo monotonous launch. There are also rumours that a certain famous plumber will make a special appearance. I'll be there at midnight, along with Dapper_Tux to help kick off the launch of the Nintendo Switch. So make sure to stop by and say hi.

Look for coverage of this monotonous event later tonight on Twitter and right here on 4ScarrsGaming. Here are the details of tonight's event below.