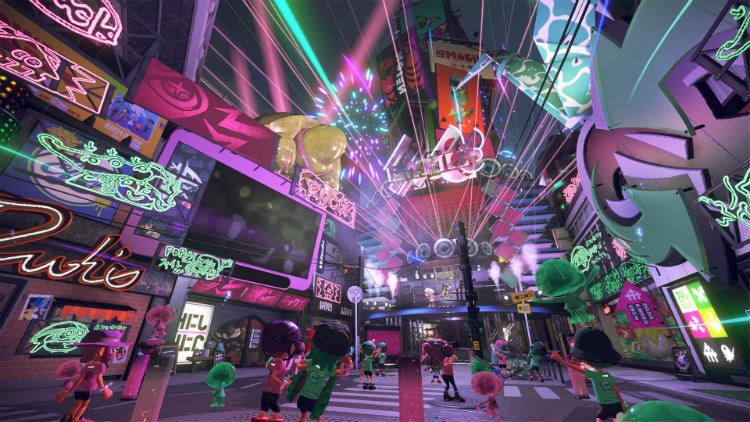 Nintendo held a special Splatoon 2 Nintendo Direct this morning that highlighted many of the game’s new features, new weapons, new locations and its fresh new styles. Here are some highlights of what was talked about this morning in the Splatoon 2 Direct.

Gear is a big part of Splatoon 2 and Nintendo didn't hold back showing off some new gear for your Inklings. Just like the original Splatoon, equipping gear in Splatoon 2 will give you special abilities. Each gear is unique and will give you certain abilities, and you can gain additional abilities as you use the gear in battle. Gear can give you benefits such as reduced ink consumption, decreasing respawn time, and even help you swim faster.

In Splatoon 2, you'll have a main weapon, a sub weapon and a special weapon. Main weapon abilities range from long-range to short-range. Nintendo showed off some new weapons including the Clash Blaster, Flingza Roller, Goo Tuber and my personal favourite, the Dapple Dualies.

Just like main weapons, sub weapons give you different abilities. For example, the Autobomb will hone in on an enemy and automatically follow them. They can travel within a 360-degree radius that is visible when initially throwing them. When a Autobomb gets close to enough enemies it will cause a large explosion.

New to Splatoon 2 are special weapons, which can be used once your special meter is filled. Located at the top of the screen, once it is full it will glow. Though there are many special weapons, my personal favourite that was shown was the Baller. You can roll up walls in an explosive hamster ball! How cool! 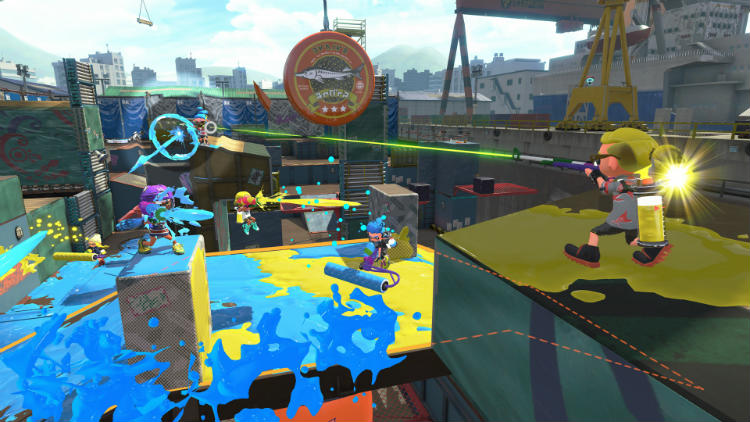 Amongst the many things that were shown this morning, one of the most interesting was SplatNet 2. This is an app for mobile devices that allows you to keep track of different stage schedules, stats, ranking details and the amount of ink you have spilled over the course of the game.

Nintendo made it know that they are working away at content updates for Splatoon 2. These range from additional stages to new weapons like the Splat Brella. By pressing and holding the button you can open it up to block enemy attacks.

There are also new special weapons and gear in the works. We can expect these updates to continue for about a year after Splatoon 2's July 21st release.


Needless to say, I'm more excited than ever before for Splatoon 2. Check out the video below of the full Splatoon 2 Direct and see what we have coming in store in just a few short weeks.