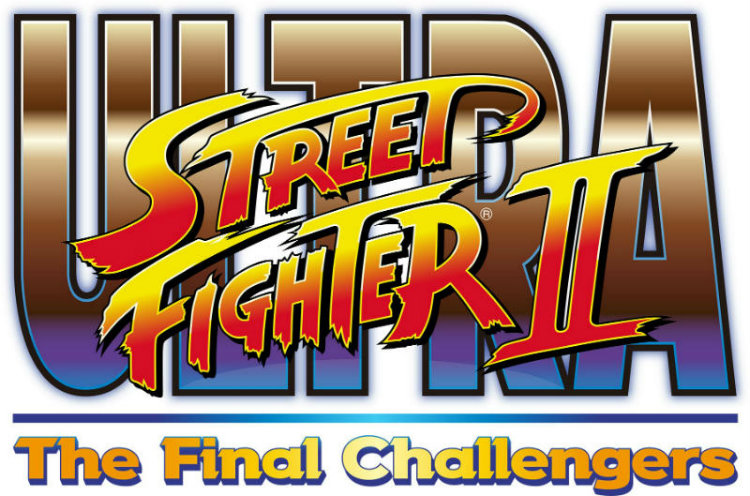 Capcom’s Street Fighter II is quite arguably the most pivotal fighting game of the 90’s. It helped shape and define the fight game genre as we know it today. Over the years there were several different iterations of Street Fighter II that added new characters, moves, and even sped up gameplay.