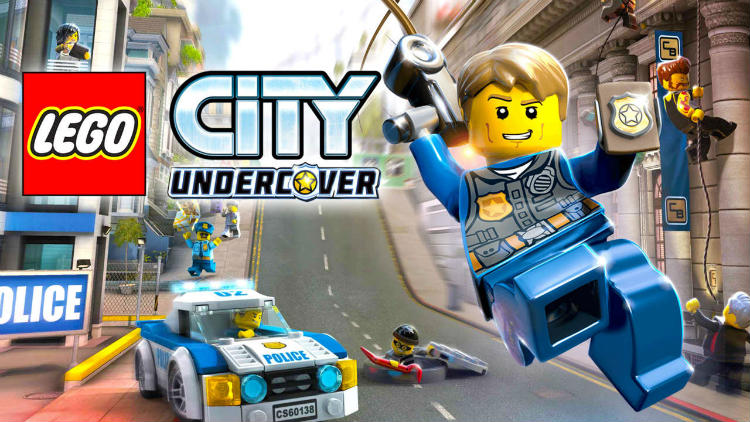 LEGO City Undercover has long been one of my favourite LEGO games. It was originally released on the Wii U back in 2013 just four months after the Wii U launched. Unfortunately, the Wii U never really lived up to its potential and thus many gamers never got to experience the games witty humour and huge open world design.