Inside WorldGaming: How to become a PRO Street Fighter V player 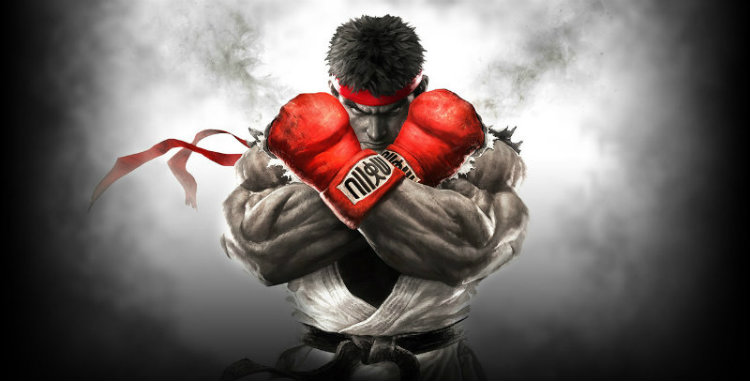 The Street Fighter franchise is one of the oldest eSports around. The roots of the longest lived fighting game tournament in the world can be traced back to 1995, when the 40 best arcade players in the world met up to battle.

Learn more about how to become a pro Street Fighter V player.
how to video games