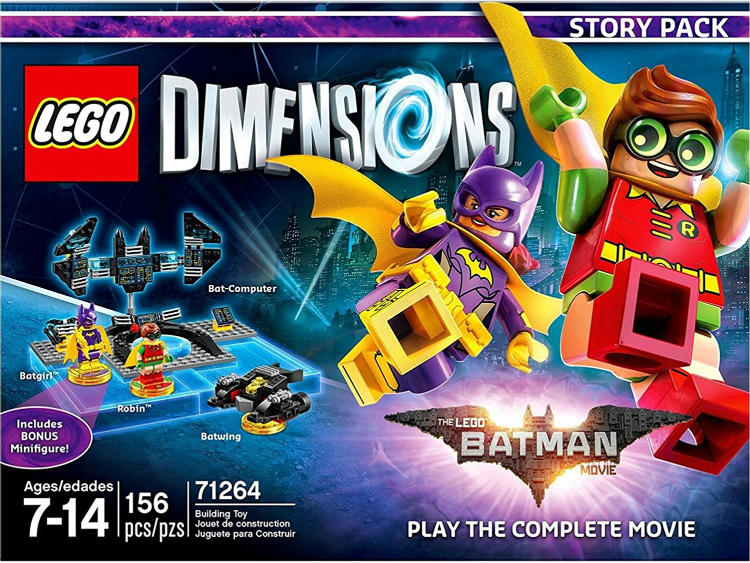 Warner Bros continues to power LEGO Dimensions with this time a new narrative set on LEGO Batman the movie. This is a direct adaptation of the movie’s plot, so there is no need to worry about ruining the movie if you’re going to play this first. Come inside to see why LEGO Batman fans won't want to miss this one.


Lego Dimensions Batman Movie Story Pack is an especially good adaptation of the movie. Unlike most movie tie-ins, it manages to get across the basic plot and themes while exaggerating some aspects and restraining others. LEGO Batman Movie fans can agree, it’s one of the funniest cinematic comedies in recent memory. And, as a result, its an obvious choice for a story pack in LEGO Dimensions. 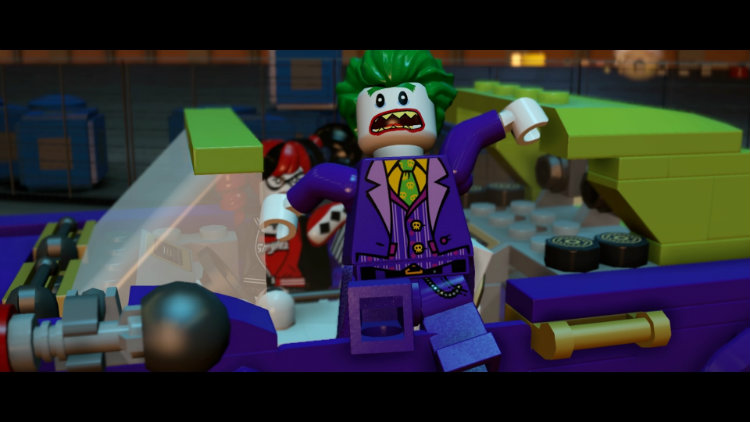 An amusing game about the movie

Before I go any further, I hate to break it to you, but you don't get a Batman figure with this story pack. One can only assume that the reasoning behind this is because you already get a LEGO Batman figure when you buy the base game. It’s a bit puzzling as the main story mode makes it clear that LEGO Batman and LEGO Movie Batman are not the same character.

What you do get is some insanely detailed characters who are adorably cute. Robin, Batgirl, and the Batwing look absolutely stunning. You also get a new awesome LEGO Dimensions portal, the Bat-Computer. When all is said and done, you’ll be able to build these all within 20 minutes or so. 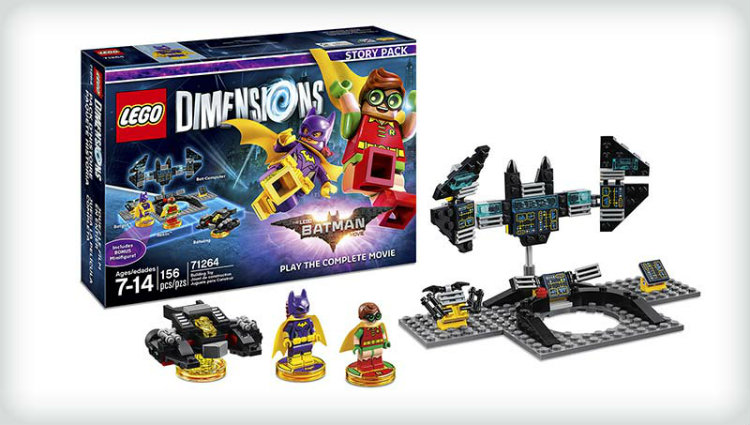 The portal brings new features into the game such as a new keystone ability, and it’s easily the most fun as it pulls in a part of three other dimensions for you to solve puzzles. Batman has a new detective mode. Though his best “gimmick” is his merch gun, it shoots Batman-themed merchandise at people to stun them. It’s totally hilarious!

Batgirl has similar characteristics as Batman: she has a batarang, can change into the detective mode, sneak, grab and can switch off some safety devices. On the other hand, Robin is an acrobat and can slide on poles, dive, enter ventilation systems and reach areas that others can’t. In addition, Robin can turn into Nightwing and breath underwater. 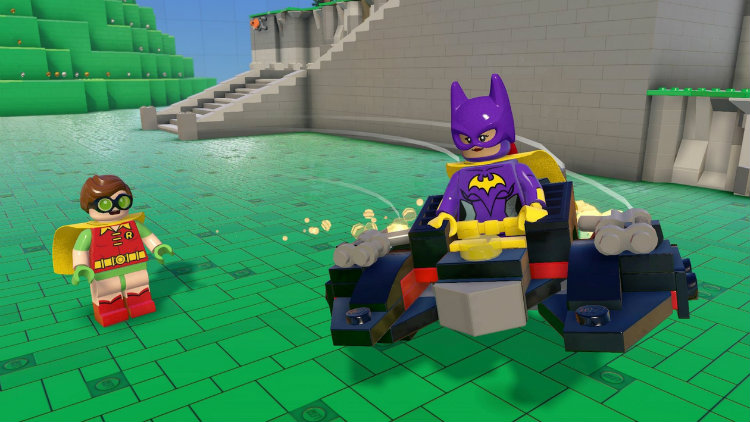 Though everything is not perfect with The LEGO Batman Movie Story Pack, I randomly encountered graphical glitches and long loading times. While these are definitely not a deal breaker when deciding wither or not to buy the game, they are something you’ll encounter while playing.

If you are a LEGO Dimensions fan and love Batman, you aren’t going to want to miss Lego Dimensions Batman Movie Story Pack. Robin and Batgirl are fun to play as, and the Batwing can fly high and fire small rockets. Overall, I had a blast with this game and at three to five hours in length—its absolutely perfect.