Inside WorldGaming: PlayStation 4 Pro Review: This is 4K Gaming 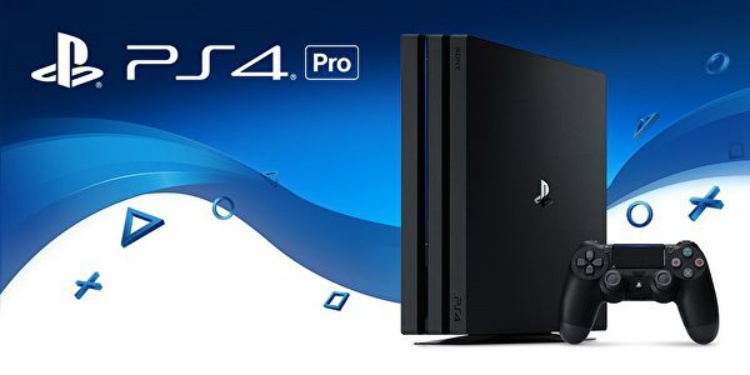 Sony recently released the PlayStation 4 Pro after much speculation of a rumored upgraded console began to surface earlier this year. Officially unveiled at a special press conference in early September, Sony’s PlayStation 4 Pro brings in a whole slew of impressive upgrades. My review at WorldGaming.