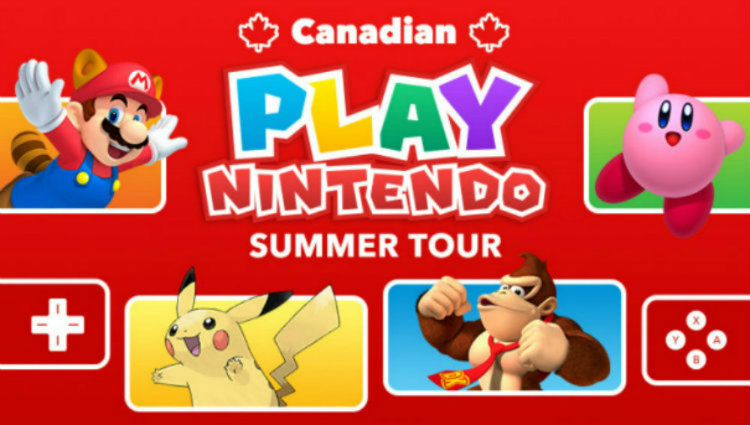 Nintendo of Canada is gearing up this summer with their very own Canadian Play Tour. With events in both Ontario and BC, Nintendo is showcasing some of their best-selling games for the Nintendo 2DS and New Nintendo 3DS. I was lucky enough to attend all three days at the Centreville Theme Park stop on Toronto Island this past long weekend. Let me tell you, I sure did have a great time! 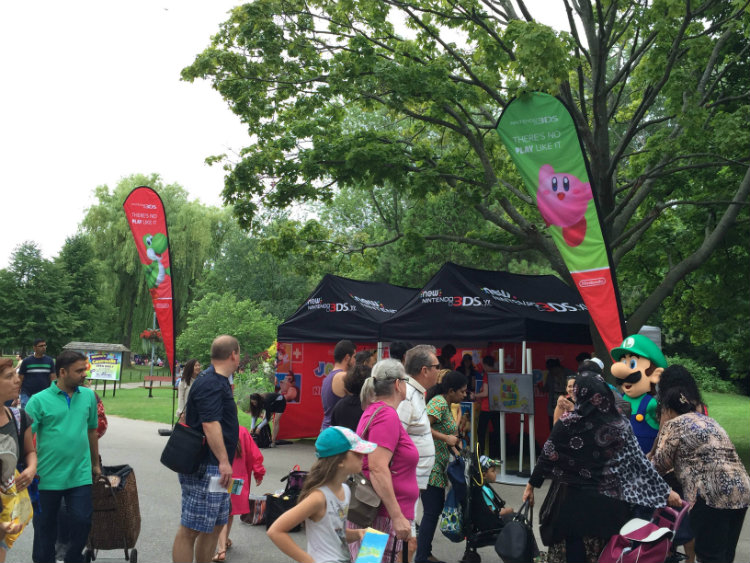 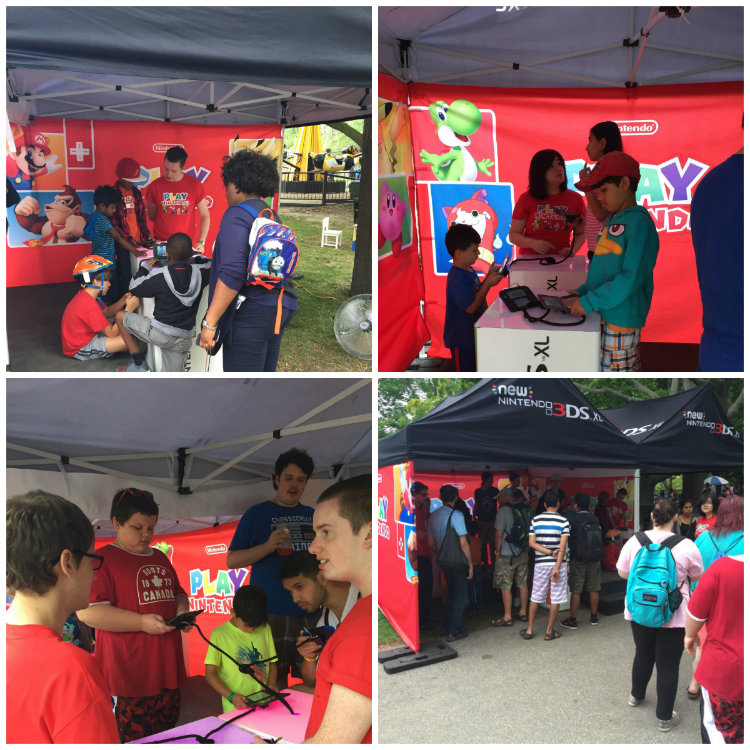 On top of all the Nintendo gaming goodness, Luigi, one half of the world famous Mario brothers, made a special appearance. With that special Nintendo excitement in the air, cheers from the crowd could be heard when Luigi arrived. Gamers by the dozen promptly flocked to get their picture with Luigi—including yours truly. 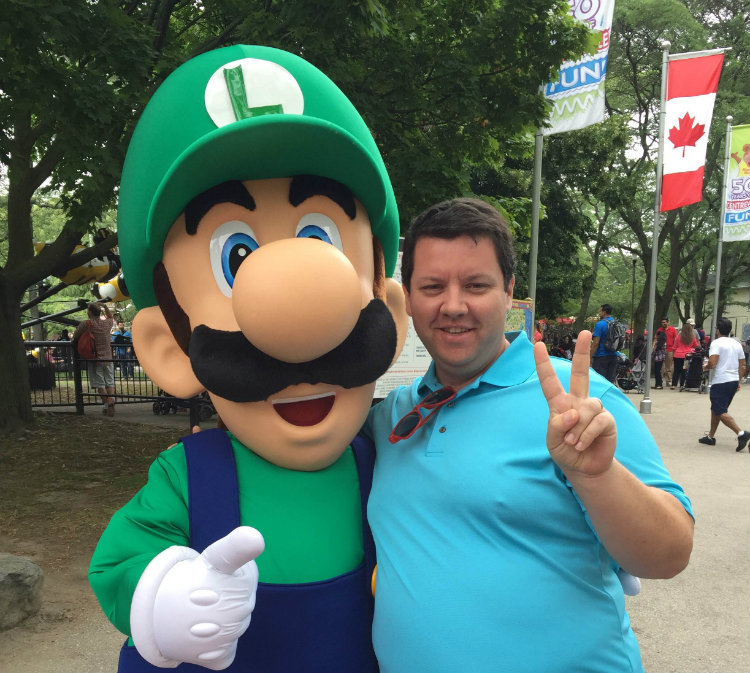 In addition to playing some of the best Nintendo 3DS Nintendo games, and hanging out with Luigi—Nintendo had some super cool giveaways for lucky gamers. Promoting their slogan “THERE’S NO PLAY LIKE IT”, Nintendo handed out a nifty fold out with a colouring page, ads for Nintendo selects value priced games, and super sleek punch out sunglasses to keep your eyes safe from the sun. 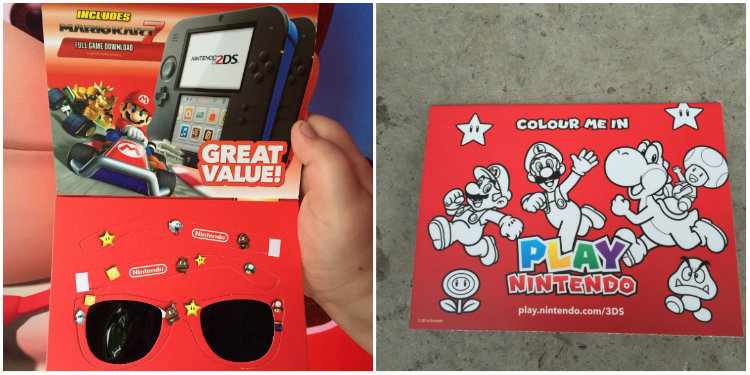 All-in-all, my family and I had a fantastic time this past long weekend. Do yourself a favour, if you or your family love Nintendo games, and can make it out to one of the stops on the Canadian Play Tour, do so. 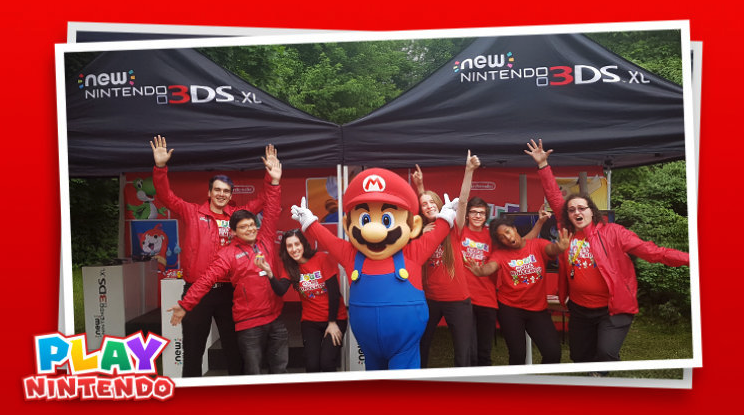