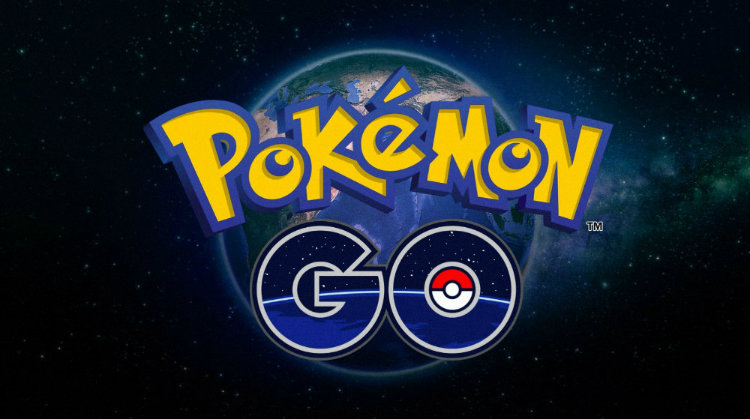 Although Pokémon Go has only been available in Canada for just a short time, it quickly made its way to the number one spot in both the iOS App Store and the Android Google Play Store. I’ll be honest, when I first saw the official Pokémon Go announcement trailer in September of last year I was skeptical. Fast forward to July 2016 and all the skepticism is long gone.


To give you an idea of how popular this game is, it was just recently announced that Pokémon Go has officially become the biggest app launch in history around the world. To put it in perspective, more people have downloaded and installed Pokémon Go than the popular dating app Tinder. Furthermore, the game’s daily active user count is approximately that of Twitter’s and rising every day.

Never has a mobile game caught the attention of people around the entire world as Pokémon Go has. To tell the truth, I usually dabble in mobile games every now and then—as most of the games do not interest me. After spending some time with Pokémon Go, I can honestly say that Niantic’s augmented reality game is the best mobile game out there.

Here are three reasons why Pokémon Go is the best mobile game to date. 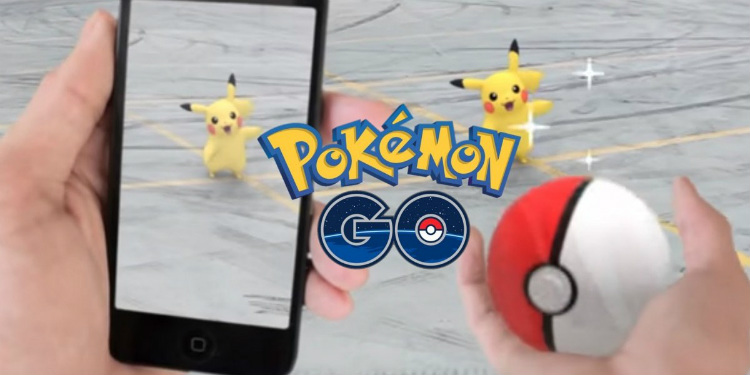 A game that appeals to everyone

To say that Pokémon Go is a broadly appealing game is an understatement. Go to your local park or shopping mall and you will see young kids, teenagers, 20-somthings, middle-aged adults, parents, senior citizens and everything in-between playing Pokémon Go.

So what makes Pokémon Go so appealing to a wide range of people? It’s quite possibly the fact that Pokémon Go never pits you in direct competition with anyone else. Sure, you can fight for control of gyms from fellow Poke hunters, but you are never really fighting them directly. Even so, wins and losses are only temporary, as gyms change allegiances by the hour.

However, the major factors that contribute to the game’s appeal are that it’s not difficult, requires very little investment of time, and doesn’t cost a dime. For those that want to dig deeper in the game, you can invest more time to get your Pokémon fix. 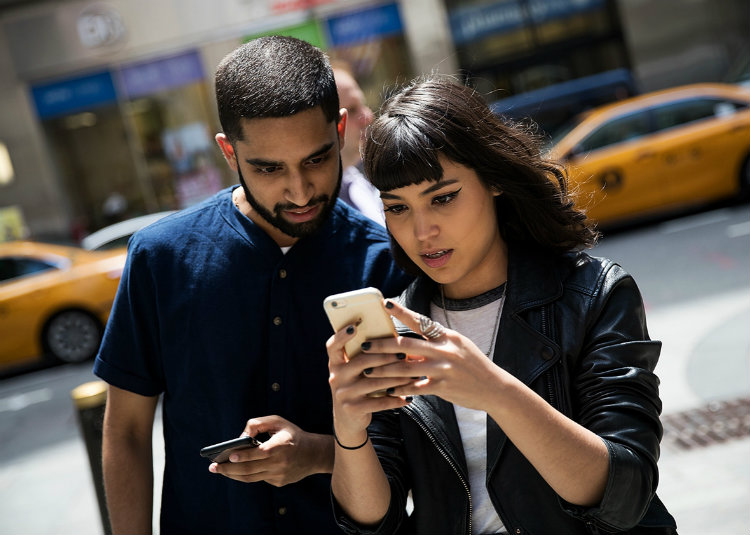 Motivation to get out and go

The last game that had me walking half as much as I do with Pokémon Go was the built in game on the Nintendo 3DS, Find Mii. Pokémon Go motivated me to walk more often and further than anything else ever has. Discovering these weird and unique creatures out in the real world with an app on my smartphone that I can only attain by walking is both intriguing and exciting.

I cannot recall another video game that has gotten so many people motivated to get out and exercise in the real world. There is nothing quite like the feeling of finding a Pokémon in the world around you, especially if it’s one that you have yet to catch. As someone that travels around the country for business, I can tell you that no matter if I am in Vancouver or Toronto, everyone who I talk to feel as motivated as I do with Pokémon Go. 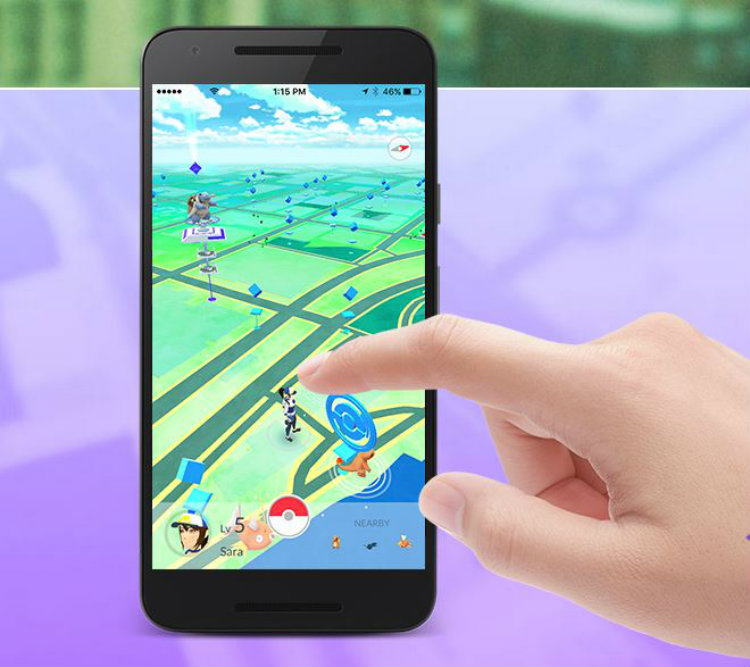 It brings people together

Pokémon Go has brought people together in ways that very few other things in life could ever possibly do. No other game is as perfect an example of community gaming that Pokémon Go is. No matter what city you live in your sure to find Pokémon Go parties and bar crawls almost every night of the week posted on someone’s Facebook or Twitter feeds. 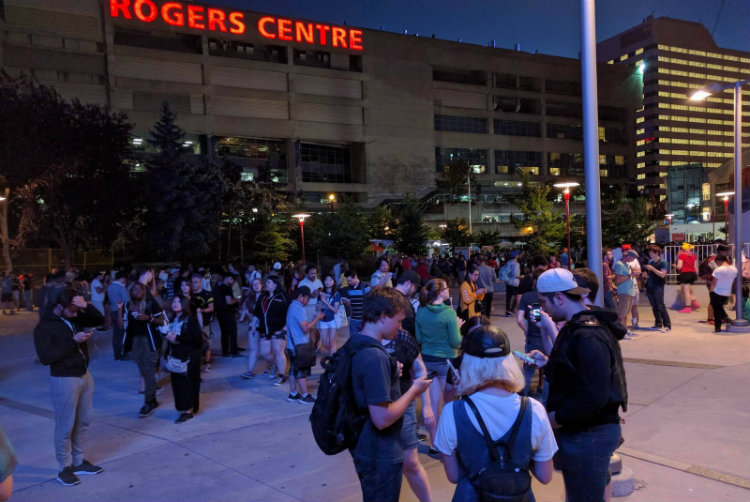 Remember to be careful out there! Never play Pokémon Go when you are driving a car, riding your bike or anything else where you should be paying attention. Let me know in the comments section below what you like most about Pokémon Go.