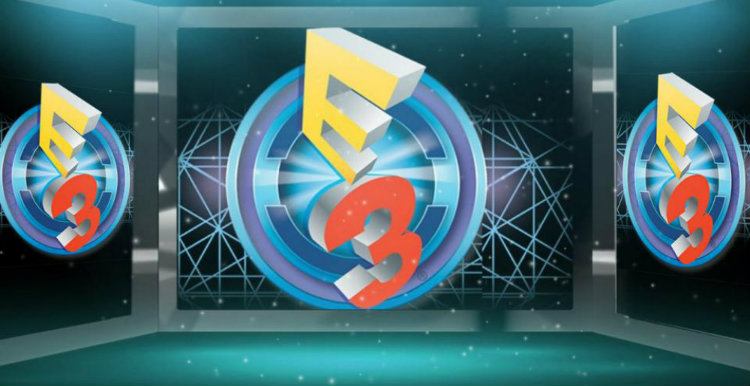 In what seems like a blink of an eye, E3 2016 has come and gone. This year’s show was filled with surprises, and amazing games coming out this year and beyond. Microsoft confirmed the existence of Project Scorpio, while Sony showcased its amazing lineup of PlayStation VR titles. Ubisoft showed totally hilarious gameplay footage from the upcoming South Park: The Fractured But Whole, and EA blew the roof off the show with Titanfall 2.


Now that big show is over for another year, I present you with my top four games from E3 2016 that are launching this year.
2K has invested quite a bit into this game, and if you were lucky enough to attend E3 to witness the booth space allotted to this game it was mind-blowing. Consisting of a detailed recreation of the French Quarter in the 1960s, the booth space contained a photo booth, fortune-tellers, and a classic cinema. This mob inspired action-adventure game allows you to experience what it is like to rise through the ranks of organized crime through criminal activity.
The latest installment in the Mafia franchise takes place in the fictional city of New Bordeaux, modeled after New Orleans, in 1968. This vast open world is filled with interactive people, authentic 1960’s cars, elegant palm trees, and bright lights. The games protagonist, Lincoln Clay, is a bi-racial orphan from a troubled childhood who is looking for his real family, and faces a daily struggle to find a place where he belongs. I’m interested to see how Lincoln’s involvement in organized crime will help shape it in the Deep South.

The next generation releases of the Pokémon game franchise is coming this November from Game Freak and The Pokémon Company. In addition to the three new starter Pokémon that are contained in Pokémon Sun and Pokémon Moon, Nintendo showed of several other new features.
During Nintendo’s Treehouse event at E3, we saw the reveal of a 500-year-old Pokémon, Magearna, who can perceive emotions, thoughts, and feelings of other Pokémon. In addition, we got a glimpse of a brand new multiplayer battle mode called Battle Royale where each of the four Trainers choose three Pokémon and send them into battle on at a time. The tropical island of the Aloha region looks to be one of the biggest areas in a Pokémon game in recent memory, and the lush tropical environments look very enticing.

As a fan of Watch Dogs, when Ubisoft showed Watch Dogs 2 at their press conference I fell completely in love with it. Watch Dogs 2 takes place in San Francisco, and leaves the dark and dreary Chicago skyline behind. In addition, the game features a new protagonist Marcus Holloway a tech-savvy member of the hacking group known as DedSec.
Full of charm and charisma, Marcus Holloway comes packed with chainable Parkour moves, and improved acrobatic skills that surpass anything Aiden Pearce could do. One of the main draws to Watch Dogs was the ability to hack your surrounding environment. Watch Dogs 2 goes above and beyond that by giving Marcus the ability to use drones, which can scope out and hack locations remotely. Not to be outdone, Marcus can now hack into nearby-parked cars and cause quite a bit of trouble.


EA showed some amazing new features for this highly anticipated sequel to the multiplayer first-person shooter. Titanfall 2 features all new Titans and in fact, there will be six new never before seen Titans. Additionally, the Titans in Titanfall 2 will now have personalities and gender roles adding a unique twist to gameplay.
Missing from the first title, a single-player campaign was shown for Titanfall 2 at EA’s press conference that looked out of this world. Exploring the deep relationship between man and machine, the story in Titanfall 2 looks as if it will be everything fans have been waiting for and more.
New to Titanfall 2 is the ability for your Pilot to use a grappling hook. This multiuse tool allows you launch yourself over a Titan and enter the mech body of another, propel yourself with the use of your jet pack up and around structures.
Oh, did I mention that that Titanfall franchise will make its first debut on the PlayStation 4 with Titanfall 2?