CO/GAMER: 3 Reasons Why You Should Be Playing Plants vs Zombies Garden Warfare 2 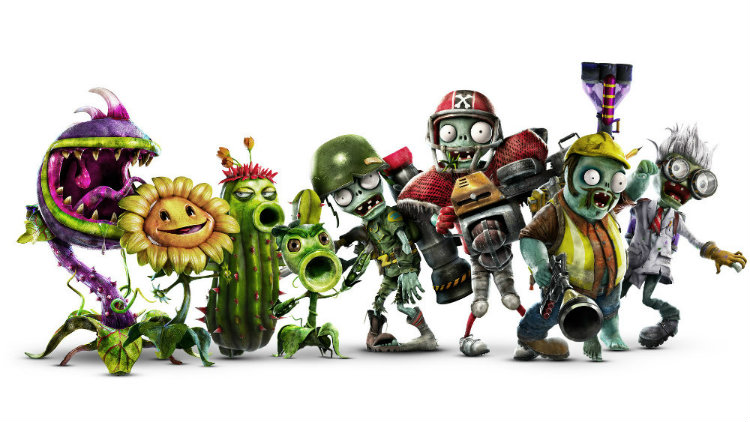 
Containing six new character classes, an all-new Solo Player mode, 12 new maps, the ability to import your characters from the first game, a new 24-player Herbal Assault mode, and a whole new slew of multiplayer maps—the Plants vs. Zombies Garden Warfare series has never been so much fun to play.

Let’s look at the top three reasons why you should be playing Plants vs. Zombies Garden Warfare 2. 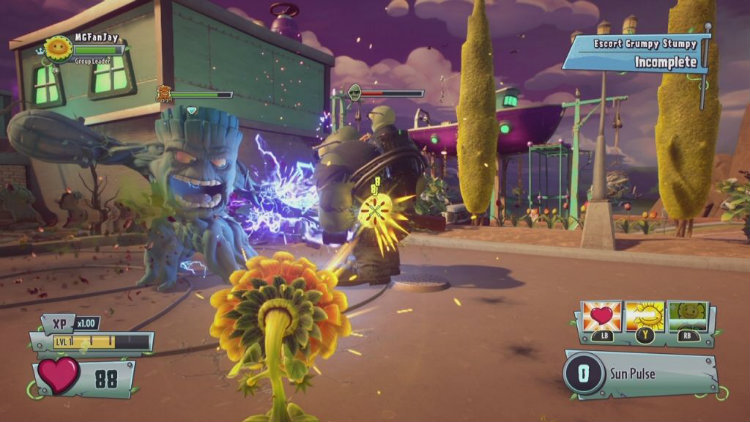 A new and improved interface with gorgeous graphics 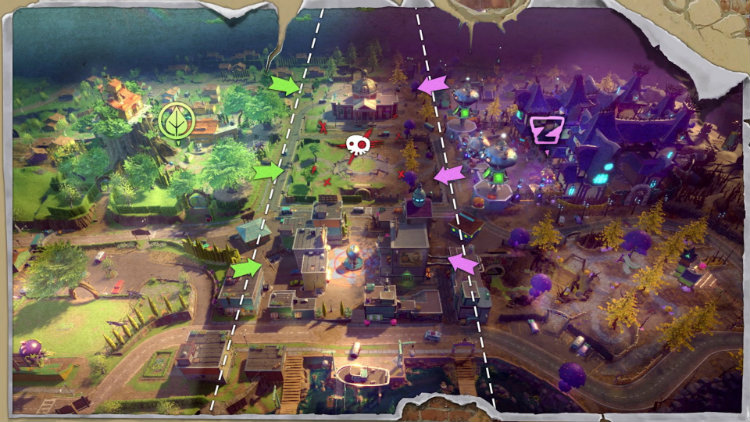 Plants vs. Zombies Garden Warfare 2 contains all of the legendary character classes from the first game, and introduces six new character classes that will draw you to this game. New plant class playable characters include Kernel Corn, a giant piece of corn, who comes equipped with a massively devastating rocket launcher, airstrike abilities, and a gun-assisted rocket jump that is out of this world. On the other hand, the time traveling, bounty hunting orange, Citron, is a defense-based character, with a transformation ability that allows him to get in on the action faster than any other Plant. Last but certainly not least, Rose is a powerful sorceress, with a fully automatic weapon that fires homing projectiles.

New playable zombie class characters include Imp and Z-Mech. The smallest and most agile of the zombies, Imp can double-jump, and hover in an instant.  Z-Mech is Imp’s secret weapon who can be summoned every few minutes and comes equipped with a badass Robo Laser. Unleashing massive damage, and sporting a considerable health gauge, Z-Mech is virtually indestructible. Captain Deadbeard, a peg-legged captain, has a Scurvy Scattershot that can damage enemies at close range, while his Spyglass Shot can be used to zoom in and take out enemies from afar. Finally, we have Super Brainz, his three-hit punch combo and long-range hand laser will help you smash your way to victory. 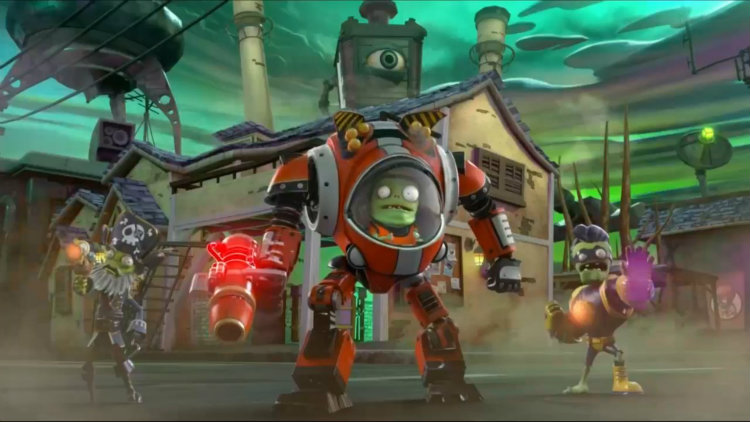 Platform: PlayStation 4, Xbox One, and PC