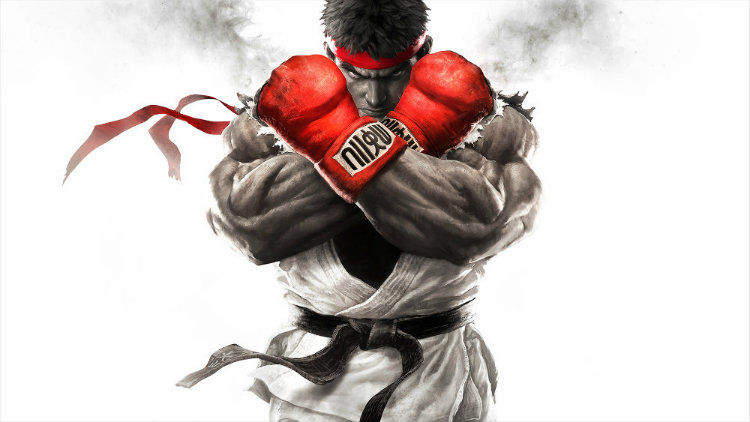 Fighting fans rejoice! Street Fighter, the legendary fighting franchise that has been entertaining gamers for more than 20 years is back, and is ready to kick some serious ass! Street Fighter V was first introduced at the 2014 PlayStation Experience in Las Vegas, and was announced as a PlayStation 4 and PC exclusive title. Powered by Unreal Engine 4 technology, this is one of the best-looking Street Fighter games in franchise history.

Could Street Fighter V be the best fighting game in franchise history? Let’s take a look and find out! 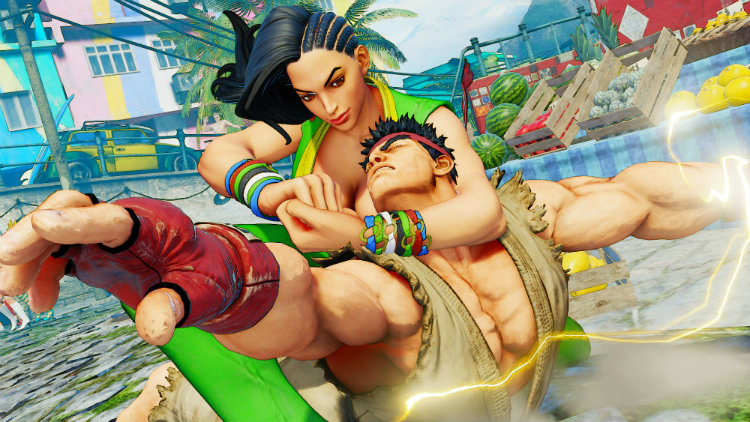 One of, if not the best new additions to Street Fighter V is the all-new battle system—the V-System. Comprised of three components, the V-Gauge controls the V-Skill, V-Reversal and V-Trigger abilities. Unique to each fighter, the V-Skill is a special ability/attack that is unique to each fighter. Alpha Counters return from the Street Fighter Alpha series in the form of the V-Reversal. When you block an attack, press forward and all three-punch buttons to execute a reversal attack. The V-Trigger allows your fighter to gain access to a powered-up state for a limited amount of time, allowing you to change the tide of a battle in a blink of an eye.

Instead of overwhelming you with a plethora of characters at launch, Capcom did a fantastic job with its 16-fighter roster. This well-balanced group of fighters see the return of fan favourites such as Ken, Ryu, and Chun-Li. Additionally, characters that we haven’t seen in quite some time make their return including R. Mika, Karin, and Birdie. Moreover, the new characters really set the Street Fighter V roster apart from past games. Necalli, Laura, F.A.N.G, and Rashid are quite possibly some of the most charming characters ever introduced into the Street Fighter franchise. 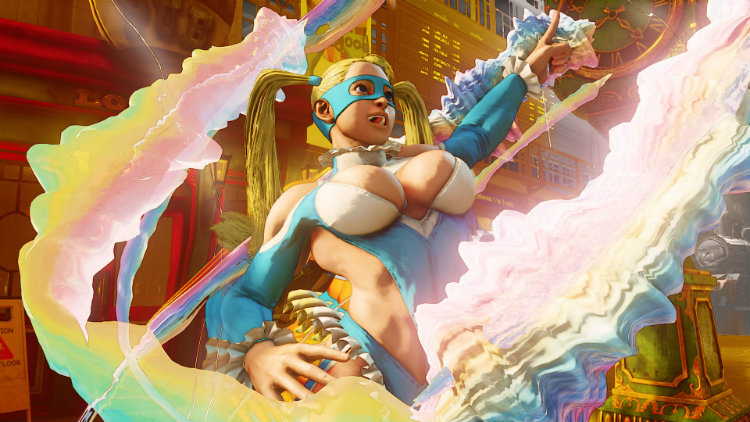 Street Fighter V’s online mode is where the game shines, with several different network battle modes it will keep you entertained for hours. If you play a ranked match, you can now earn League Points that will separate players into different leagues. This helps balance out win rates as you will only be playing against others within your same tier. The new Network Match Fight Request is another new feature that is one of my favourite new additions. No matter what mode you are playing, the server is constantly looking to match you up with an opponent and you can be called into battle at any time. Once you are finished with battle you go right back to where you left off.

In previous Street Fighter games, every year a slightly new version of the game would be released with a handful of new modes and fighters. Then the following year another version would be released, again with a few new features and so on. After listening to feedback from fans, Capcom has decided to go a different route with Street Fighter V. The initial game disc will be the only game you need to own, all balance and system adjustments will be available for free, and the biggest change to the formula lays with the introduction of in-game currency. You can now earn all post-launch gameplay related content just by playing the game. 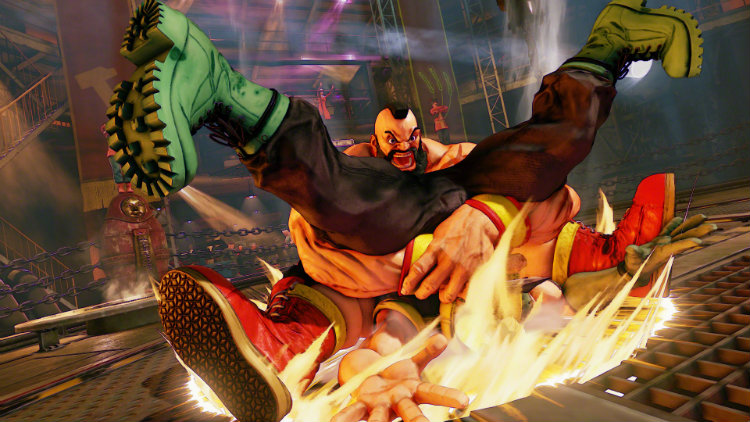 Street Fighter V is a constantly evolving game in that Capcom has thrown its support behind provided a wealth of updates to the game. Just this year alone, we will see the release of six additional characters bring the total of playable characters to 22. Additionally, challenges, larger lobbies, a spectator mode, new costumes, and a full-fledged cinematic story mode are planned for 2016. New updates and characters star rolling out in March. Capcom has also promised continued support beyond 2016.

It seems as if Street Fighter V could have been delayed another month and launched with many of the features that are currently missing from the game. Currently you can earn in-game currency but the shop is not online so you are left to stockpile until it comes online in March.

Single-player fanatics will be severely disappointed with the current content Street Fighter V launches with. At the time of this writing, Street Fighter V contains a bare-bones story mode that can be completed with relative ease. Each characters backstory contains approximately three or four single round fighters with uninspiring dialogue. My advice for those of you looking to buy Street Fighter V as a strictly single-player experience, wait until June when the full blown store mode update is released for free. 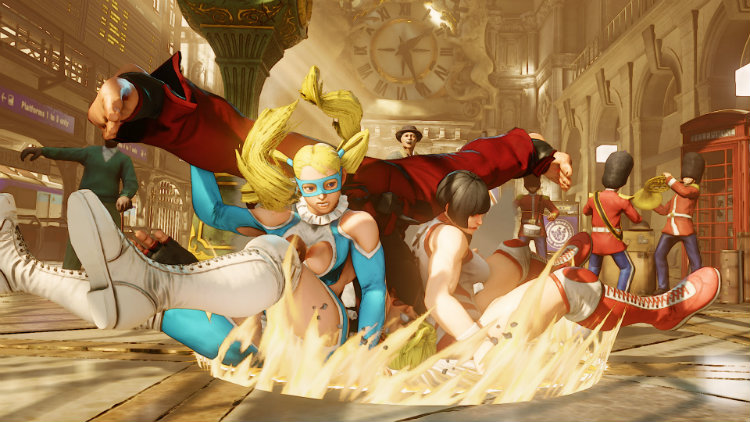 As an online multi-player game, I really enjoyed Street Fighter V. New features and characters are coming starting in March and with Capcom’s promise of continued support, I believe Street Fighter V will only get better. In hindsight, it might have been a better idea to delay Street Fighter V another month to allow the features that are “missing” launch with the game.

The being said, if you are looking for a fighting game that offers a solid online experience and love the Street Fighter franchise you should definitely pickup this game. Street Fighter V will only getter better as time passes.