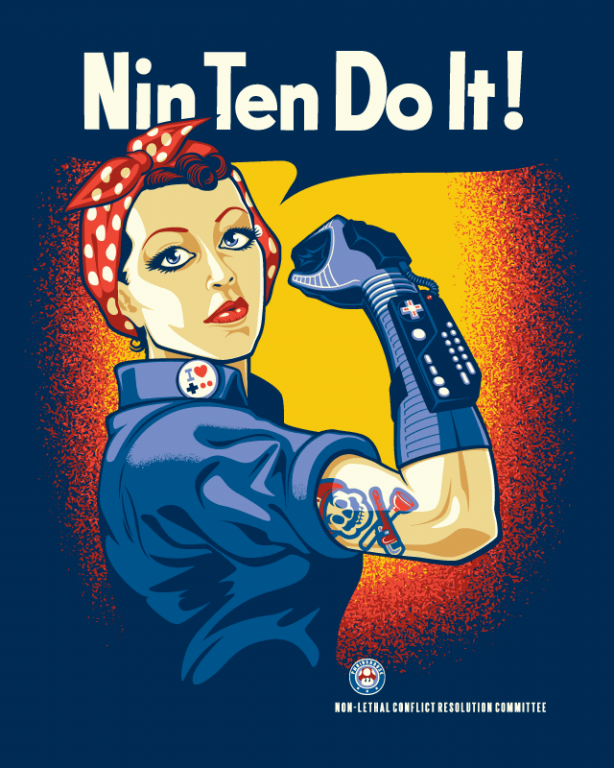 March kicks off Women's History Month, and this years theme is Weaving the Stories of Women's Lives. Every year the National Women’s History Project selects a unifying theme to be shared with all who want to promote women’s history. Female characters and their roles in video games has been a hot topic for the past several years. Many have been inspired to fight for equal representation by Anita Sarkeesian who is famous for creating Feminist Frequency a video web-series that explores the representation of women in pop culture narrative. I must admit there is still quite a bit of work yet to do still in the industry, but I feel now that Anita Sarkessian has been a catalyst to the cause and brought these issues to the forefront and got a lot of people talking about the problem. 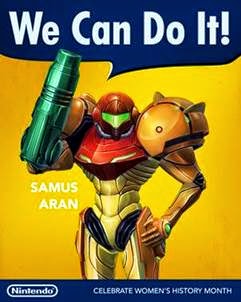 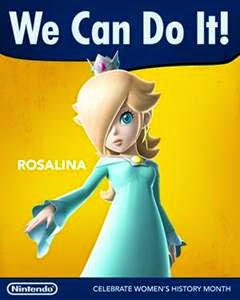 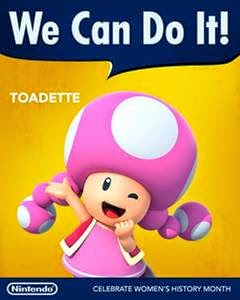 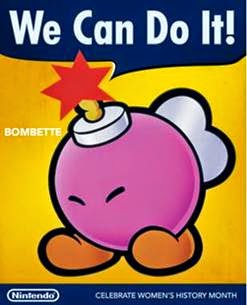 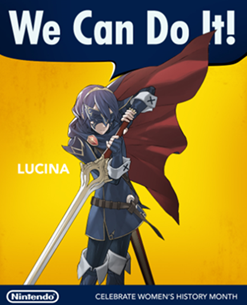 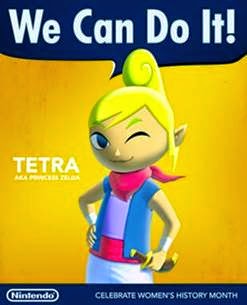 There is still a long way to go to reach gender equality in all facets of life, especially the entertainment industry and video gaming in particular. Even with these female Nintendo characters that have been chosen to celebrate Women's History Month, there are still many things that can be brought to light about their roles. However in my opinion it shows that Nintendo is starting to try to help change the role of female characters in video games and if they can continue to build upon this it will go along way to help the cause and reach the ultimate goal of gender equailty.